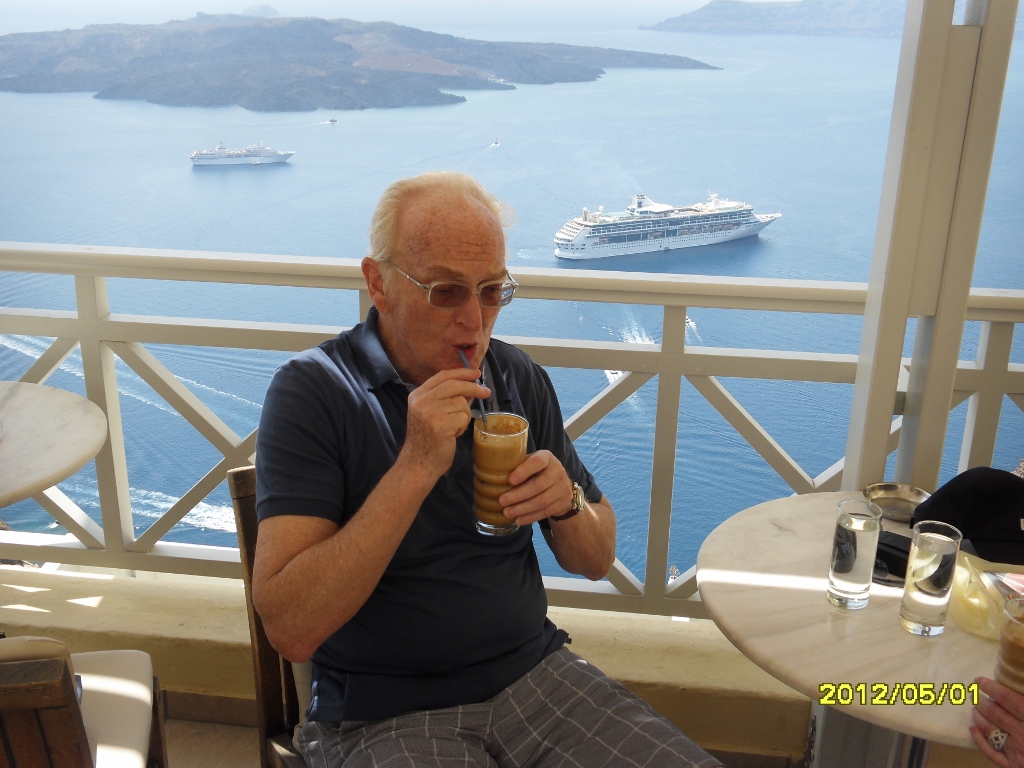 Santorini is the result of repeated sequences of shield volcano construction followed by caldera collapse The inner coast around the caldera is a sheer precipice of more than 300 m drop at its highest, and exhibits the various layers of solidified lava on top of each other, and the main towns perched on the crest. The ground then slopes outwards and downwards towards the outer perimeter, and the outer beaches are smooth and shallow. Beach sand colour depends on which geologic layer is exposed; there are beaches with sand or pebbles made of solidified lava of various colours: the Red Beach, the Black Beach, the White Beach, etc. The water at the darker coloured beaches is significantly warmer because the lava acts as a heat absorber.

This website uses cookies to improve your experience while you navigate through the website. Out of these cookies, the cookies that are categorized as necessary are stored on your browser as they are essential for the working of basic functionalities of the website. We also use third-party cookies that help us analyze and understand how you use this website. These cookies will be stored in your browser only with your consent. You also have the option to opt-out of these cookies. But opting out of some of these cookies may have an effect on your browsing experience.
Necessary Always Enabled
Necessary cookies are absolutely essential for the website to function properly. This category only includes cookies that ensures basic functionalities and security features of the website. These cookies do not store any personal information.
Non-necessary
Any cookies that may not be particularly necessary for the website to function and is used specifically to collect user personal data via analytics, ads, other embedded contents are termed as non-necessary cookies. It is mandatory to procure user consent prior to running these cookies on your website.
SAVE & ACCEPT